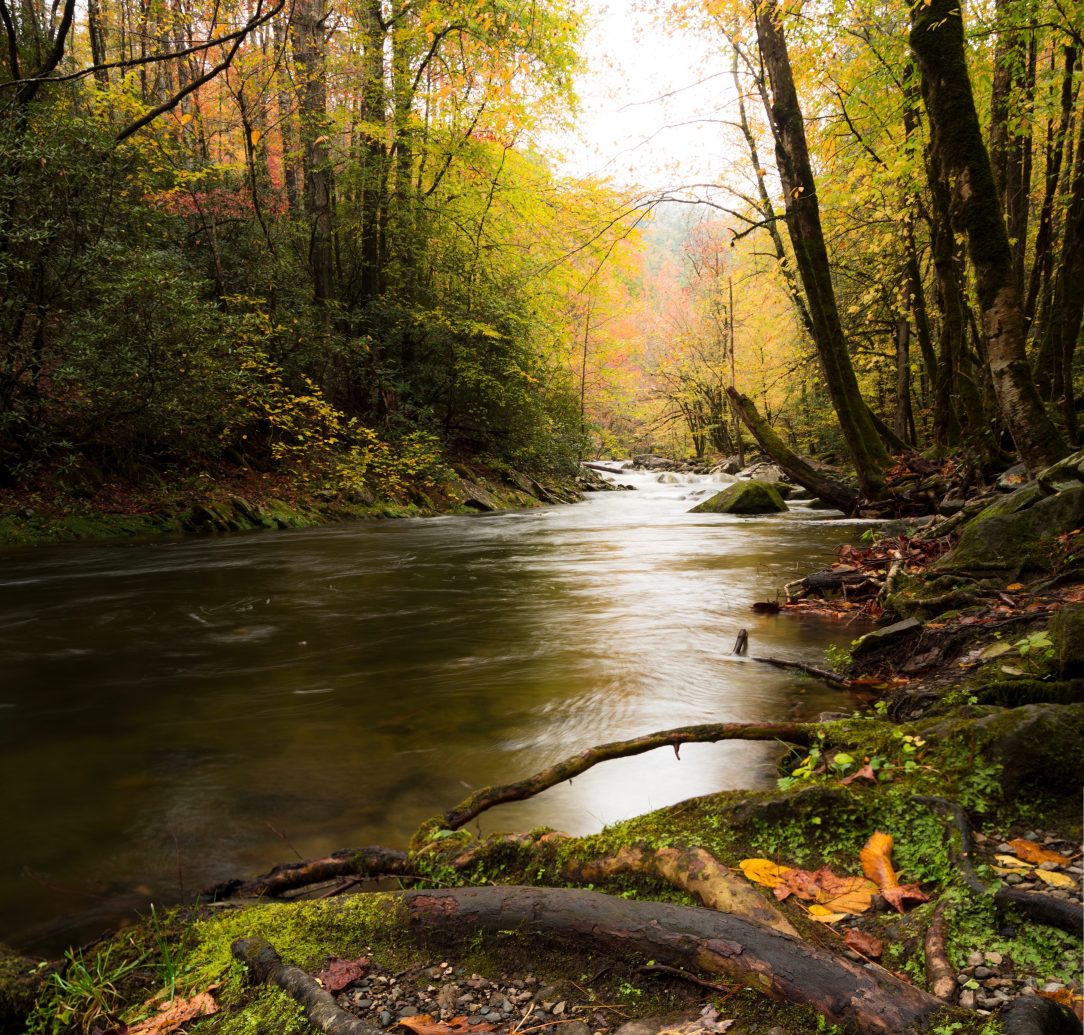 As a creative coach and consultant I’ve noticed how often people struggle and suffer in the gap between where they are and where they think they should be. Life lived versus life expected.

Countless times I’ve seen clients take huge strides in creating what they want only to say they think they should have accomplished more, progressed faster, be further ahead. Mid-stream in a great flow they’ve thrown a stick into their river to measure how fast it’s moving, getting out of the flow to measure against an expectation, an expectation they’ve created.

Would that be you? It’s certainly been me.

Everything I’ve ever left incomplete or undone, and there have been some big things, has been because I judged my progress, my accomplishments or even my dreams, by a made up measuring stick of expectation. I took myself out of the game, out of the flow, and used that stick to prove that I wasn’t measuring up.

Are you doing that? Are you critiquing yourself against a standard of expectation, the one that you created? Who said you should be farther ahead or more successful at what you are doing? I’d suggest it’s you in the same way it was me. Not your third grade teacher, your parents, your peers, or your ex.

The gap between how it is and how you think it should be is quite simply composed of thought. It’s thinking going on in you, in your mind. That gap is composed of insecure thinking posing as truth, nothing more than that.

And what happens when that insecure thinking of expectation is believed? It’s a wave effect that stings your eyes and blinds you to everything that is true.

Your potential and all possibility for things not seen and done is in the flow of your river.

So drop that stick and jump back in. Instead of expectations and obstacles create momentum and live in possibility. That only occurs when you’re in the flow.

I can see that when I’m struggling in that gap, I’ve stepped out of the river and grasped the judgement stick of insecure thinking. I can hold on to that stick as long as I like or let it go and jump back in the river.

Which experience do you want? I’ve chosen mine.

Remember to take a peek upstream, reminding yourself of where you’ve been. Enjoy the creation of getting there, getting wet in the flow, because it’s really everything.

Expectation is an obstacle and you’re the river. So jump!