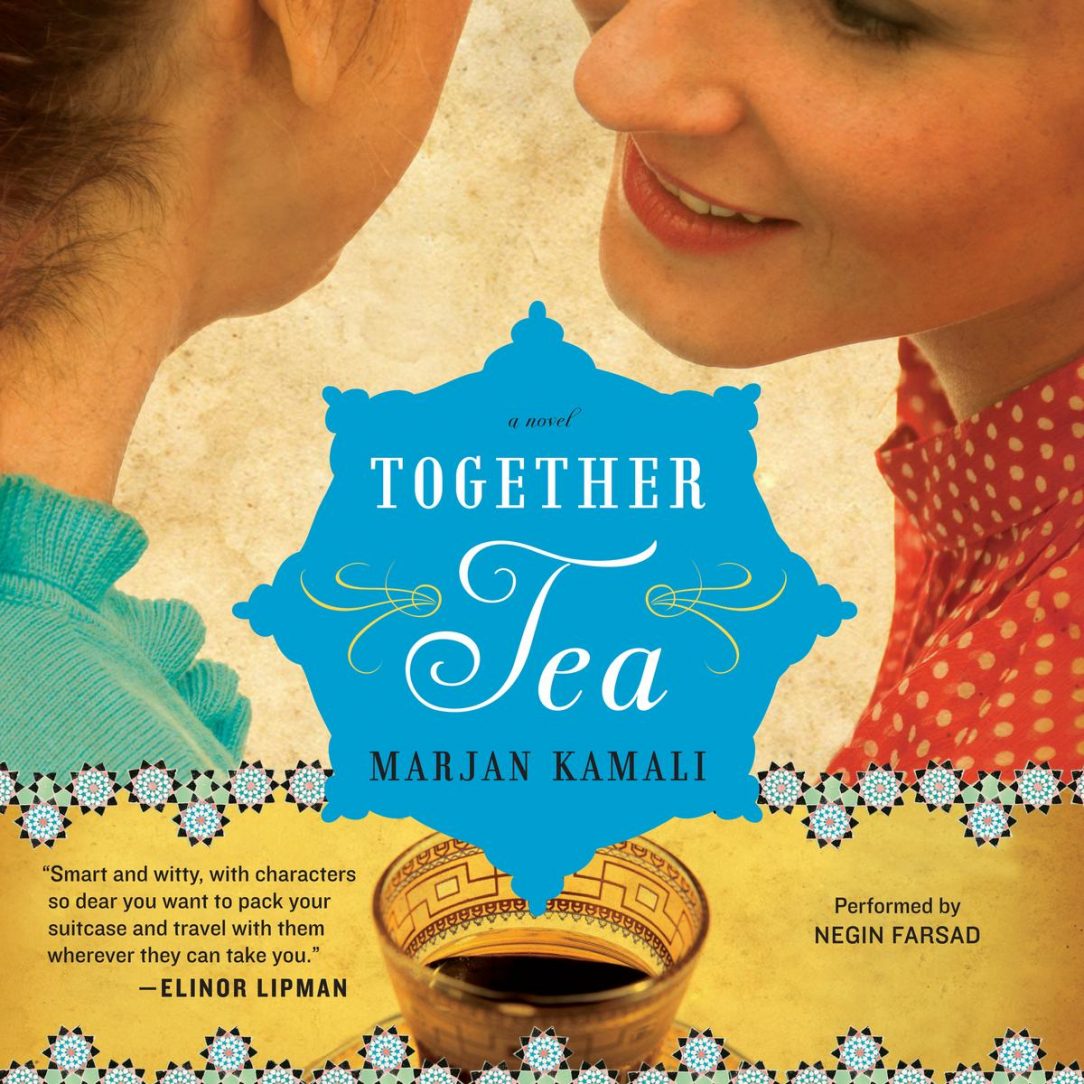 Listen in as Lana and Linda speak with Marjan Kamali, author of Together Tea. 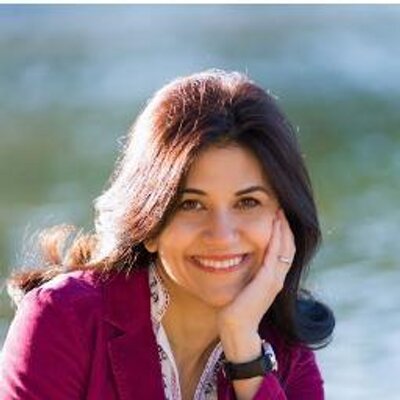 Marjan Kamali was born in Turkey to Iranian parents. She spent her childhood in Kenya, Germany, Turkey, Iran, and the U.S. and has spent her adult life in Switzerland, Australia and America. After graduating from U.C. Berkeley, Marjan received her MBA from Columbia University and an MFA in creative writing from New York University.

Her debut novel Together Tea is a moving and joyous tribute to family, love, and finding the place you truly belong. It was selected as a finalist for the Massachusetts Book Award and is a Must Read for the Commonwealth. It has been translated into German, Italian, Norwegian, Czech, and Slovak. Marjan lives with her husband and two children in the Boston area and teaches writing at Boston University.

Her work has also been broadcast on BBC Radio 4 and published in two anthology collections: Tremors and Let Me Tell You Where I’ve Been.

Her much anticipated second novel, The Stationary Shop, will be released in early 2019 by HarperCollins. 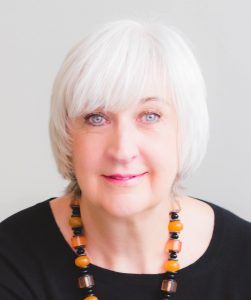 Linda Pritcher, host of the Wise Women Speak Podcast, brings an understanding of the principles behind insight, clarity and high performance into her coaching and consulting work with clients… Read more…

Enter your name and email to get notifications of new podcasts by email.