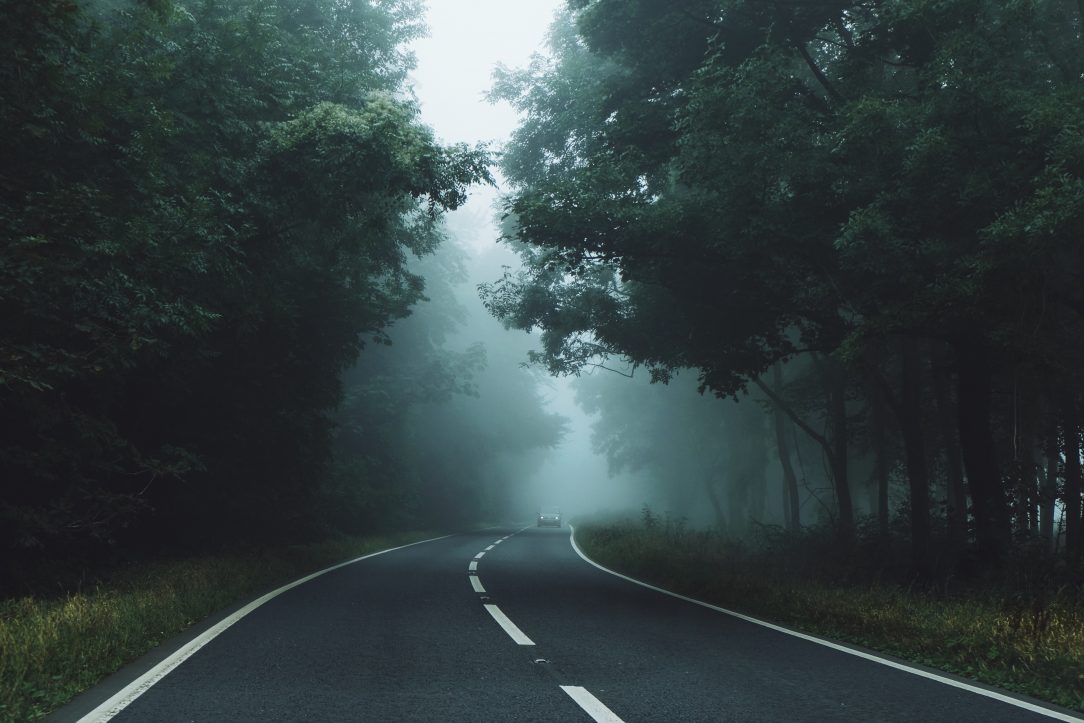 I was sitting in my car and looking in my rearview mirror just a bit ago and thinking of a client who’d said to me how much she liked a previous month’s blog post where I’d said that in this new year I was bringing ease into my life and opportunities were presenting themselves. Struggle and procrastination were in my rear view mirror.

Well, I thought about that again as I sat quietly looking in my rearview mirror noticing the coming and going of cars.

And I realized that what I had written in January at the beginning of the year, what my client had admired didn’t seem at all true. Not now. It wasn’t true at all. For days I’d been in the middle of procrastination not knowing what to write for a blog post. I felt really stuck and I was struggling.

And suddenly sitting there I saw that this was really a temporary situation like the cars in the coming and going motion that I could see in the mirror. Sometimes it was going to seem like procrastination was in the past. Life was full of possibilities and full of ease. Other times I would be sitting in the middle of procrastination and struggling. And how could both of those be true?

They’re true because we’re living in the flow of our thinking – sometimes I’m thinking one set of things and so I’m experiencing that. Life looks good, life looks full of possibility and then other times I get tripped up, I get lost. I have a different set of thoughts. I experience them and that’s my reality.

So one might say well what’s your point. The point is in noticing that I’m never going to feel the same way all the time because I’m never going to have the same set of thoughts in any other moment. I could see in my rearview mirror the coming and going of cars and I could think back to the coming and going of my thoughts – over a lifetime or just in the last few seconds and realize I’m just experiencing that.

And when I when I hold it all more lightly, when I just look as I was doing sitting passively in my car reflecting on the coming and going of the cars in my mirror I didn’t really make very much of it. It seemed like a ordinary pleasant experience. Things were just happening. I didn’t have to get involved. I didn’t have to make anything of it. I was just experiencing the moment.

So to my point, hold your thinking more lightly, experience it in the moment, see that sometimes you might be caught in the feeling of procrastination but don’t make anything of it.

Just realize that it will pass and it will pass a lot sooner when you just consider what you might really like to do and don’t get in the way with worried thinking about any of it ever, not ever.